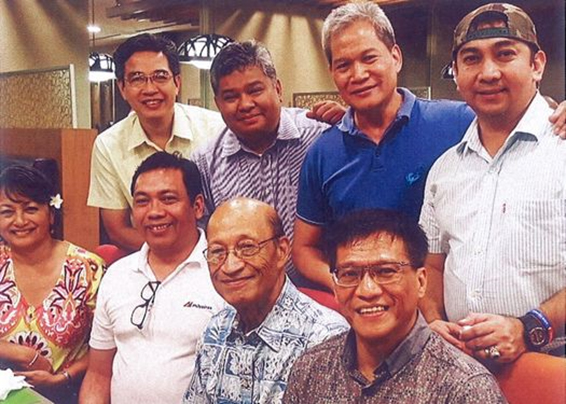 The Manila-Saipan direct flight has been made possible once again as Century Travel becomes the general sales agent for Philippine Airlines (PAL). PAL is the Philippines’ flagship carrier and one of the oldest airline companies in the country.

Beginning mid-June this year, PAL will begin the twice-a-week Philippine Saipan and Saipan-Philippine direct flights scheduled every Wednesday and Sunday.

The news on the return of the direct flight services of PAL will bring a positive impact to thousands of Filipinos living in Commonwealth of the Northern Mariana Islands (CNMI).

“This will virtually eliminate worry such as waiting time and flight cancellations. We are very enthusiastic and looking forward to the changes,” Century Travel President David M. Sablan, Sr. said. Century Travel and PAL maintained a good working relationship since the former has been selling ticket routes for the latter for so long a time.

Now, Filipinos can sleep their way from Saipan to Philippines, and when they wake up, they’re finally home.